Investment, Power, Politics and Accuracy in creation of business communication is the perfect formula for getting profit

This year Congressmen will establish the 7th step to building wealth and capitalization on open online platform of the International Congress 2020 and at a private mitting in honor of the company’s 7th birthday, on October 2-3, 2020. International Investors Congress 2020 is a global platform that selects the best innovative, cost-effective and useful projects for investments for many years. Thanks to integrative and internationality, representatives of the Congress have access to communication with representatives of projects around the world.

So, the President of the congress, Anna Stukkert, supported the initiative to develop a powerful event — the construction of the international city of the future «Oasis». This is a global network of mind hubs, united by a common idea — to create a high-tech natural space for residents of megalopolises, who lives with high levels of stress and offer them a different way of life, which is close to their employment and intellectual, emotional stress. The project involves not only highly profitable construction with the attraction of world investments. It is also an investment in the development of future generations itself. It provides comfortable living for the best creative minds of the world in balance with nature and technology. 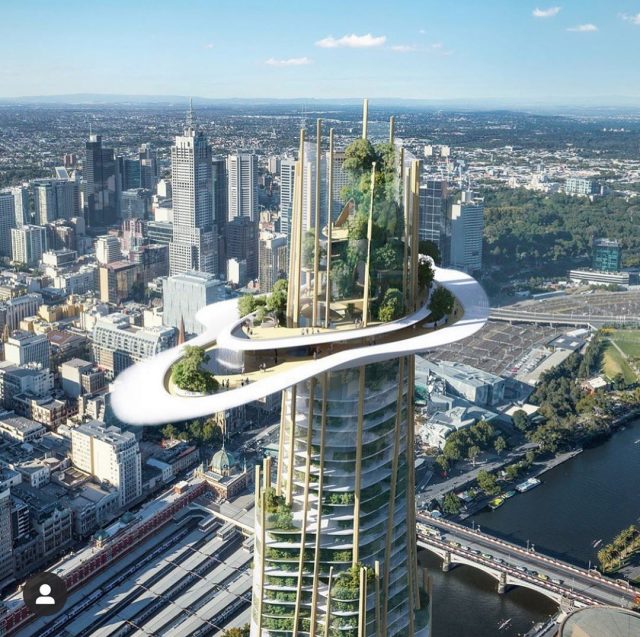 This year the priority of choice is directed towards the most profitable, but at the same time socially necessary, environmentally important decisions. Taking into account the current environmental and economic situation, the world needs fundamental changes. The creator of the idea is Sergey Polonsky (fortune $ 100 million), congressman, honored builder of Russia, innovative genius and a pioneer in the construction industry. He notes the social significance of the project: «Since the difference between income from intellectual and and from physical labor is increasing (except art), in the context of stagnation of the world’s economies we can’t avoid concentration of people in cities. At the same time, according to our calculations, without a fourfold of alleviate overcrowding, it will soon be impossible to exist in them. We understand: without the creation of a new system of organizing place we will not survive». Polonsky is the first and only one person at present time who created the possibility of building unique skyscrapers in Russia and he plans to develop this project around the world. At least one such «oasis» will be built on each continent; the first one is planned in two years. The American media is following development. According to the first estimates this innovative and highly profitable project seeks to a payback of 50%. Investors of the Congress have also found several reasons for investing in the «Green City Oasis Development 2.0». 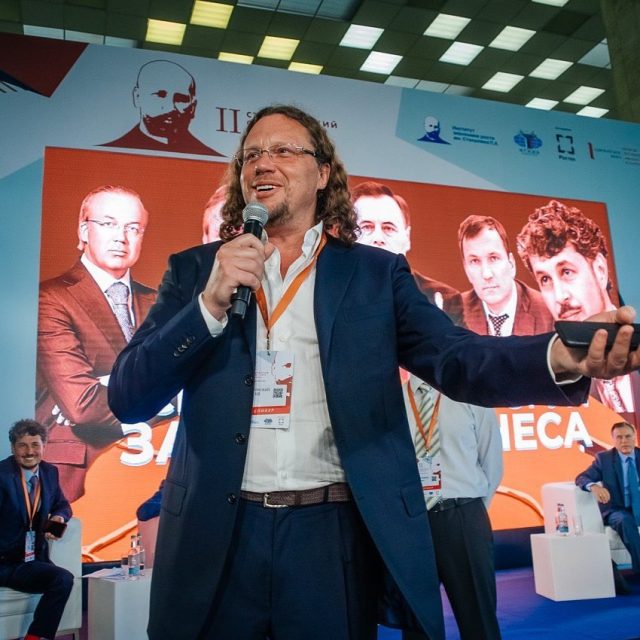 This year, at the Munich session of the VII International Online Congress of Real Estate and Investment 2020 Vladimir Marinovich was one of an expert and congressman. Vladimir Marinovich is co-founder and face of Gett (Get Taxi) Russia, capitalization $ 1.4 billion. At an online presentation Vladimir told to Congress President Anna Stukkert about principles and approaches of its accelerator as the first assistant to the investor in the search of reliable and profitable Start up. According to Anna Stukkert: «Vladimir Marinovich is like an effective «filter» of projects that provides complete transparency and freedom of choice for investment. » Among his partners are Rostelecom company (profit amounted to $ 100 million just for the quater of 2020), Alfa Bank (the bank with the highest rating among Russian private banks), Renaissance Life (the largest insurance group in Russia), YIT Service Management Company (maintenance of residential complexes YIT — the largest Finnish construction company). “.. business is figures, figures are money, your product must be a unique; processes are always should be well organized and automated and as a control of their execution should also be automated; team is a system work. ”- said Vladimir. 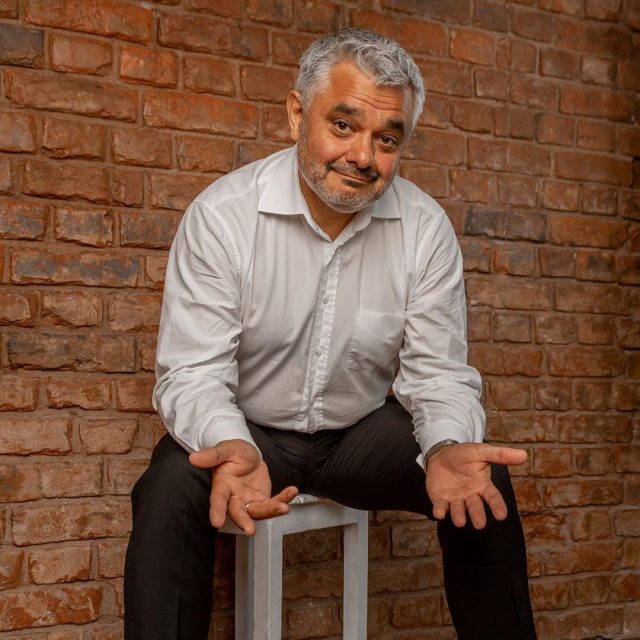 The Congress made a friendly and business alliance with politician Dmitry Nosov, a new face in Russian politics, an opponent of amendments to the Russian Constitution, a possible candidate for president of Russia 2024. Mr. Nosov proposed to the American media and Congressmen a mechanism for regulating Russia’s investment attractiveness. Dmitry Nosov is a winner of the Olympic Games in Athens, deputy of the State Duma 2011 – 2016, the author of 40 bills. The main lobbyist for the anti-tobacco law adopted by the Russian Parliament. He worked in the field of human rights protection in the Public Chamber of Russia (2017-2020).

Mr. Nosov created the largest anti-drug movement ANTIDILER in the world. At the Congress he will speak for a democratic government, for open and fair elections, and against revolutions. He believes that warm relations with America will help to increase Russia’s investment attractiveness over. He emphasizes the strategic importance of warm and friendly relations with the United States. 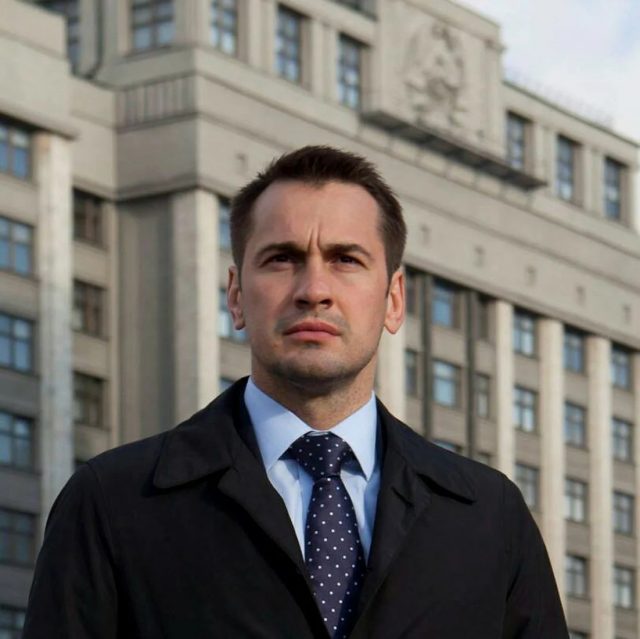 Mrs. Kudinova, a creator, the head of the Congress’s representative office in the countries of the near abroad. She suggested that the philosophy of Congressmen’s success should be included in the agenda of events. For this aim, Congress investors have established the public educational institution — Investors Business School, which can teach people “science and practice of successful investments”. Eugenia deduced the magic formula of accessibility of education from the idea, that brought her recognition among young people, and people who do not have time for a long and painstaking study of how money is made should use this idea. She argues that this science and practice needs to be introduced in all schools and colleges and that with proper teaching in the educational system, revolutionary changes will occur that will reduce the time required for studies by at least half. 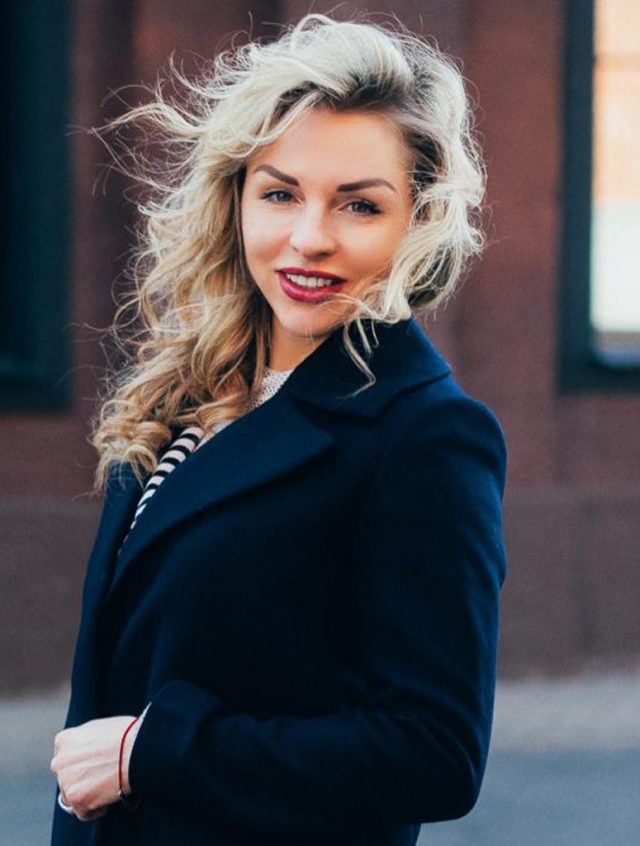 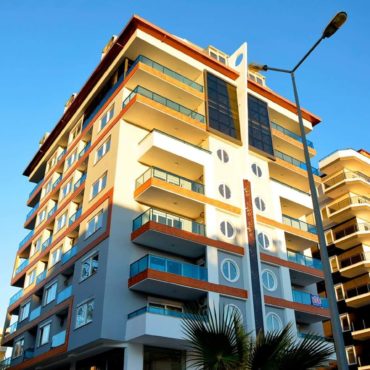 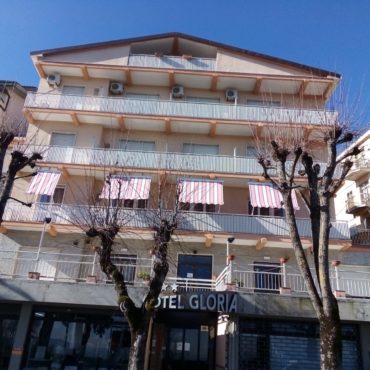 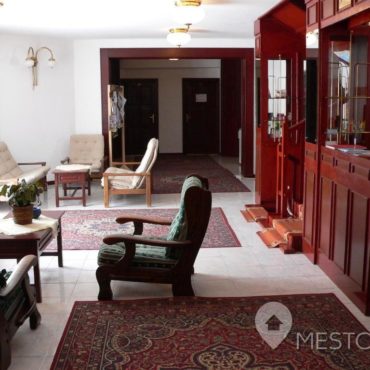 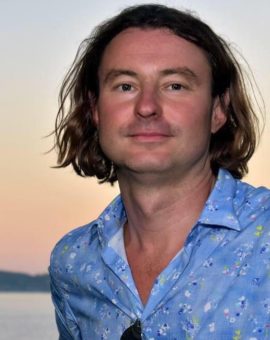 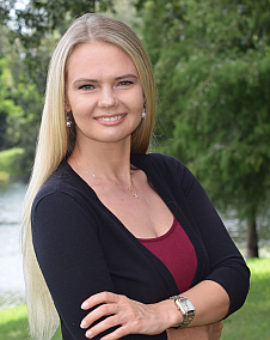 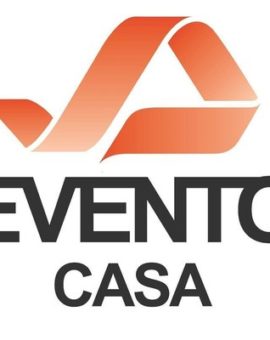